Differences Between Squash and Racquetball

Table of Contents Show
Differences Between Squash and Racquetball
Court dimensions
Rackets
Balls
Scoring
Frequently Asked Questions (FAQs)
Is squash easier for beginner or racquetball?
Are they governed by a single body?
Which came first historically?
Which one is more popular?
Conclusion 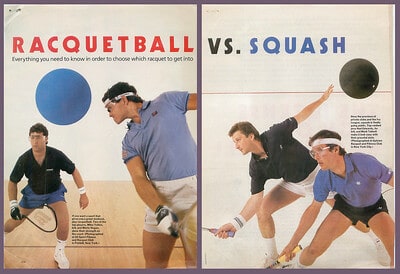 Are you tired of missing squash for racquetball? Do you still don't understand the difference between the two sports? Worry no more.

This article was curated and designed to perfectly equip you with the needed knowledge of understanding the differences between squash and racquetball.

What is the difference between squash and racquetball is a very common question among sport lovers, and you can pardon that, because the two sports have a great deal of similarities.

However, with the obvious differences and numerous distinctive features, it's not right to continue to bask in the ignorance of not identifying which is which, and I've this piece for you for just that purpose.

Below are some of the differences: 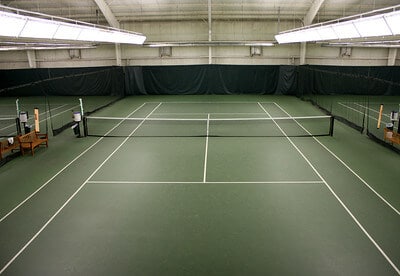 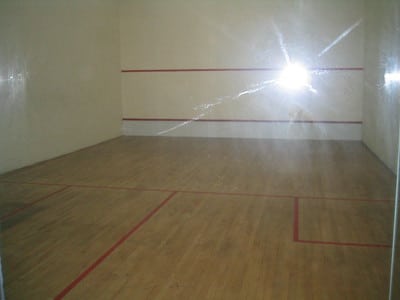 Even as both games are played in an enclosed court, the size of their courts differ.

Racquetball has a larger court with a dimension of 20x40x20 feet, while squash has its dimension at 21x32x15 feet.

In squash, to hit the ceiling is not allowed, which is not the case in racquetball.

The style of rackets is another differentiating feature.

Owing to the size of ball, racquetball racket has a wider head and a shorter grip while squash racket, in direct opposite, has a narrower head and a longer grip.

Racquetball racket comes with a loop of string around the handle that could be easily wrapped around the wrist - for the purpose of holding the racket firm during a powerful shot. 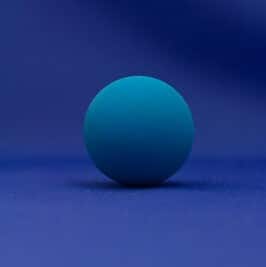 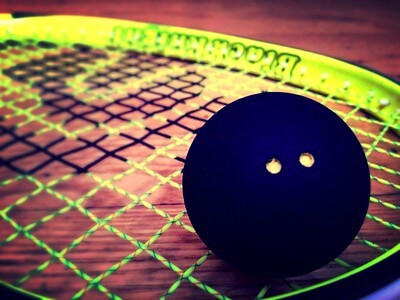 The peculiarity of the ball used in each of the games dictate the strategies and techniques employed.

The balls are both made from rubber, though the racquetball ball is made from a more solid rubber - which makes it bouncier.

Racquetball ball has a scoring system that allows up to fifteen points before a win, and points can only be scored when it's your service.

For squash, nine points would do for a regular match, and eleven points for tournaments or championships.

Also, unlike racquetball, points can be won regardless if the player is serving or not. 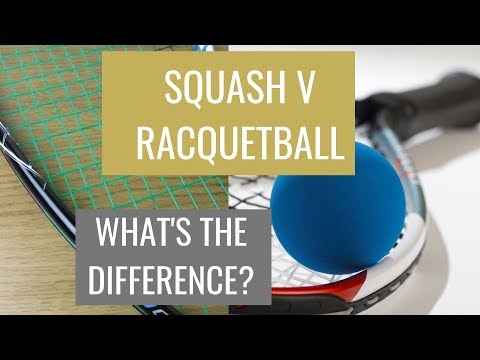 Is squash easier for beginner or racquetball?

Both are dynamic and exciting games, but equally relatively simple for any beginner to take up.

However, squash shots take time for mastery due to technicalities, while racquetball shots are slightly easier.

Are they governed by a single body?

No. There are two separate bodies - The squash federation and the international racquetball federation.

However, this is not to dismiss that there are some countries which their activities have been infused into a single body.

There are no doubts that squash came first with an origin dated to 1860. And racquetball in 1949.

Which one is more popular?

While I agree squash and racquetball could be confusing with their similarities - I'd make an analogy of checkers being the racquetball and squash the chess - it still doesn't dismiss the obvious dissimilarities in their equipment’s, pitch and even techniques.

I believe this article has done enough justice in accentuating the differences between both games, and I'm sure you understand better now.
Both are healthy and exciting games, and whichever one you choose to like and play, I hope you enjoy it.